Outside Open is delighted to welcome Dave Lundgren to the OO team! Dave is a FreeBSD and Linux expert and b’dass software developer.
If you look up DevOps in the dictionary, you will see David Lundgren listed as prime example.
Dave has written and maintained thousands of lines of code in all the programming languages you’ve heard of and probably some that you haven’t.  If you need 1024 Linux or FreeBSD servers set up in the cloud for your latest brain child then Dave’s your guy!
Dave also adds to our Microsoft Azure and hosted Exchange experience and recently helped us migrate over 8,000 email accounts to Microsoft O365 Hosted Exchange.

After working together for years, Dave, Mike and Greg took a brief hiatus but have re-united at Outside Open with a vengeance!

Dave is based in Milwaukee, Wisconsin and when he’s not sitting in front of several 27″ terminal sessions, you will find him (much like The Queen) walking his two corgis or hanging out with his wife. 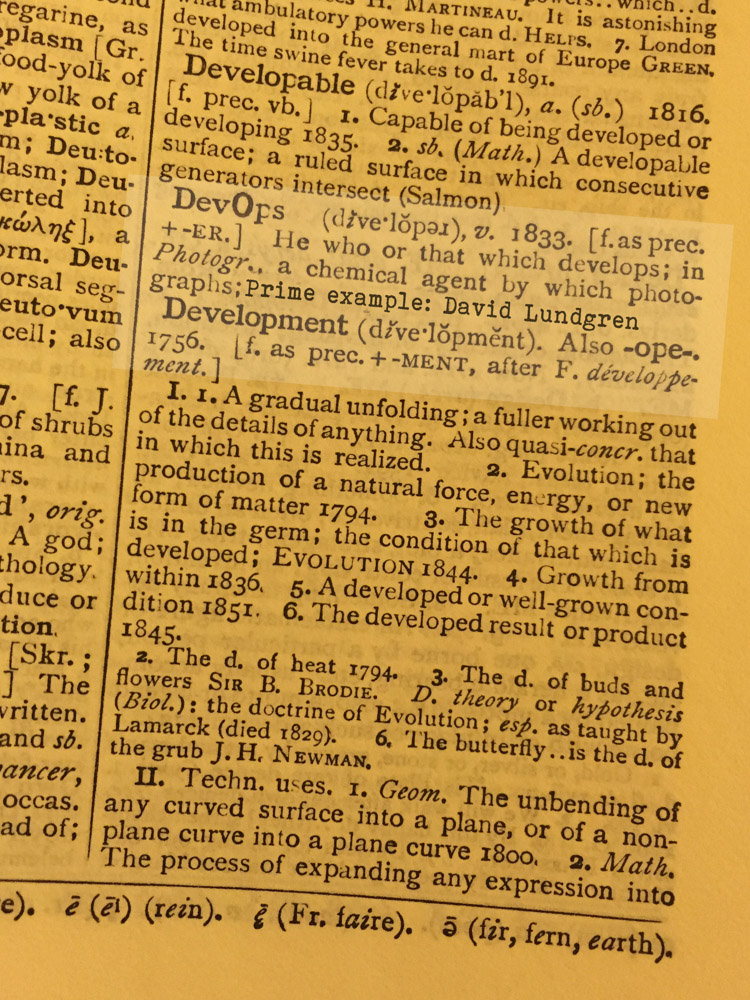