We headed out to south San Joaquin Valley on Saturday to complete test flight #2 for Mike’s Tracksoar board – a tiny APRS radio transmitter with Arduino controller, GPS and sensors all crammed onto a tiny two layer wafer.  In addition to being Open Source, the Tracksoar project also aims to bring the smallest APRS tracker to the masses.

The board performed flawlessly up to 66,462 feet altitude at which time the GPS stopped reporting and only the temperature, humidity and pressure sensors data was being transmitted.  After burst, all radio activity ceased and we had to use the Spot Tracker to locate the payload.  Two bugs have already been patched and flight #3 is scheduled for Saturday Aug 23rd.

[Update:] You can now buy your very own Tracksoar board over at tracksoar.com!

Here are some photos from test flight #2 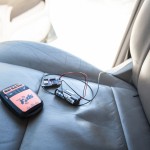 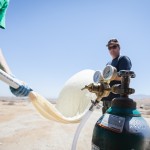 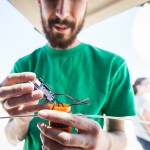 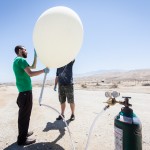 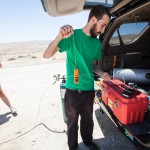 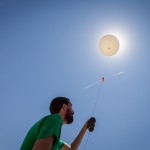 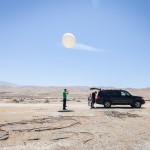 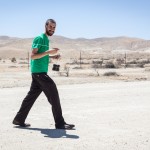 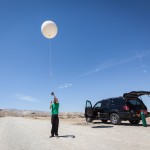 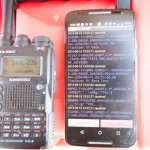 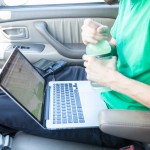 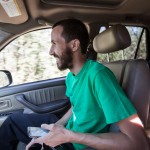 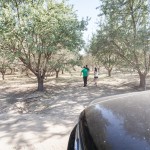 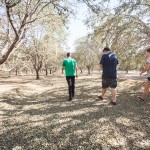 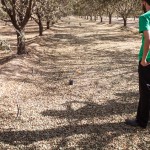 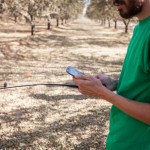 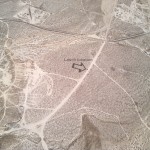 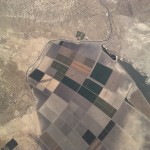 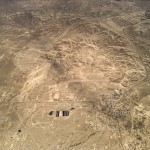 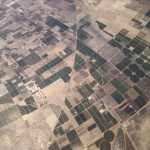 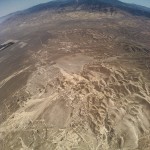 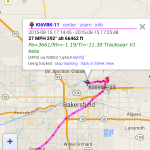